The base of the cemented carbide consists of two parts: one part is the hardened phase; the other part is the bonded metal.
The hardened phase is a transition metal carbide in the periodic table, such as tungsten carbide, titanium carbide, and tantalum carbide. Their hardness is high, the melting point is above 2000 °C, and some even exceed 4000 °C. In addition, nitrides, borides, and silicides of transition metals have similar properties and can also act as hardened phases in cemented carbides. The presence of the hardened phase determines the alloy’s extremely high hardness and wear resistance. The binder metal is generally an iron group metal, and cobalt and nickel are commonly used.
When manufacturing cemented carbide, the raw material powder used has a particle size of between 1 and 2 microns and is highly pure. The raw materials are compounded according to the specified composition ratio, added with alcohol or other medium, wet-grinded in a wet ball mill, so that they are thoroughly mixed and pulverized, dried, sieved, and then added with a molding agent such as wax or glue, and then dried and passed. Sieve the mixture. Then, when the mixture is granulated, pressed, and heated to a temperature close to the melting point of the binder metal (1300 to 1500 ° C), the hardened phase forms a eutectic alloy with the binder metal. After cooling, the hardened phases are distributed in a grid of bonded metals that are closely linked to each other to form a solid whole. The hardness of the cemented carbide depends on the content of the hardened phase and the grain size, that is, the higher the content of the hardened phase and the finer the grain, the greater the hardness. The toughness of cemented carbide is determined by the bond metal. The higher the bond metal content, the greater the flexural strength.
In 1923, Schreiter of Germany added 10% to 20% of cobalt as a binder to tungsten carbide powder, inventing a new alloy of tungsten carbide and cobalt, which is second only to diamond in hardness. The first type of cemented carbide. When a tool made of this alloy cuts steel, the blade wears quickly and even the edge of the blade breaks. In 1929, Schwarzkov in the United States added a certain amount of complex carbides of tungsten carbide and titanium carbide to the original composition, which improved the performance of the tool cutting steel. This is another achievement in the history of cemented carbide development.
Cemented carbide has a series of excellent properties such as high hardness, wear resistance, strength and toughness, heat resistance and corrosion resistance, especially its high hardness and wear resistance, which remains basically unchanged even at a temperature of 500 ° C. It still has a high hardness at 1000 °C. Carbide is widely used as a tool material, such as turning tools, milling cutters, planers, drills, boring tools, etc., for cutting cast iron, non-ferrous metals, plastics, chemical fiber, graphite, glass, stone and ordinary steel, can also be used for cutting Hard-to-machine materials such as heat-resistant steel, stainless steel, high manganese steel, and tool steel. The cutting speed of new cemented carbide tools is now several hundred times that of carbon steel.
Cemented carbide can also be used to make rock drilling tools, mining tools, drilling tools, measuring gages, wear parts, metal grinding tools, cylinder liners, precision bearings, nozzles, etc. Coated cemented carbide has also been available for nearly two decades. In 1969, Sweden successfully developed a titanium carbide layering tool. The base of the tool is tungsten-titanium cobalt hard alloy or tungsten-cobalt hard alloy. The thickness of the surface titanium carbide coating is only a few micrometers, but compared with the same grade alloy tool. The service life is extended by 3 times and the cutting speed is increased by 25% to 50%. The fourth generation of coating tools appeared in the 1970s for cutting difficult materials. 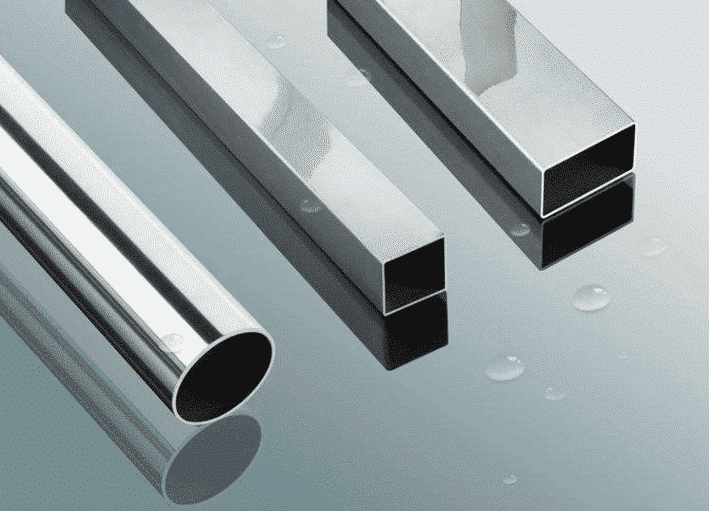 Superalloys work under high temperature conditions or under alternating temperature conditions, are more prone to fatigue failure than normal temperature, or cause considerable thermal stress due to repeated rapid cold and heat changes during work. Superalloys must have good resistance to fatigue (ie, sudden breakage of materials or parts under long-term varying loads).
In order to meet the needs of the latest high-tech, high-temperature alloys based on refractory metals (W melting point 3400 ° C, Re3160 ° C, Ta 2996 ° C, Mo 2615 ° C, Nb 2415 ° C) can work in high humidity environment above 1500 ° C, suitable for manufacturing Spacecraft components working in high temperature, high stress environments. Among the refractory metals, the alloys of Ta and Nb have the characteristics of high temperature resistance and corrosion resistance, and high strength and hardness. Some bismuth based alloys can operate in the range of 1300 to 1600 ° C, which is 300 to 500 ° C higher than nickel based alloys. A bismuth-based alloy developed in China, containing W8% and Hf2%, still has high strength, good machinability and weldability at an ultra-high temperature of 2000 ° C, and is a more ideal superalloy. Cermets are sometimes also included in superalloys.