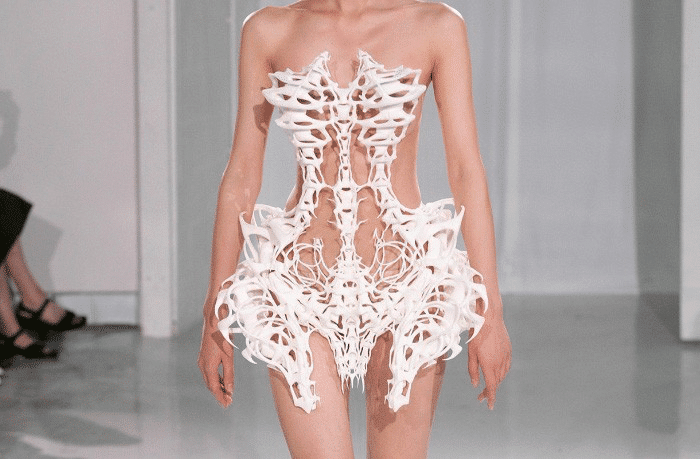 With pricing of 3D printers comes down in modern time, it’s safe to say everybody have gotten the access to exert the machine for their own purpose. Before purchasing your own 3D printer, you are probably interested in 3D printer’s history and development.

What is 3D printing?

Comparing to material removal forming method such as drilling, it’s a process to adding material, which is called additive manufacturing, rapid prototyping, and solid free form fabrication, rather than removing excess material from workpiece. It was introduced for commercially use in the late 1900s by Charles Hull. Which is followed by many 3D industrial printing companies. To day 3D printing has become commercially available for masses.

To create a 3D print, you use a 3D print machine laying down successive layers of material until the whole object is finished.

What is 3D printing capable of?

3D printing is spectacularly suitable for DIY or handwork crafting. It’s convenient to produce small components to assemble on the frame of object or even create a round body for it. These objects varies from a customized door knob to prosthesis. Manufacturing things with complicated profile and inner curved channels, which barely can’t be obtained by CNC machining.

3D printing do possesses considerably advantages upon conventional forming method. nevertheless,  it can’t be recognized as a totally versatile technology yet. 3D printing is entirely limited by the dimension of 3D printer. With the exception of that, another unresolved problem is that only one material is allowed to eject out of printer head at a time. Besides, it’s still a little bit difficult to ensure the stability of mixture of different materials. Although there has been giant unit printers and muti-materials printers, the means to effectively fix the two problems is still armature and costly.

What’s the relationship between 3D and 4D?

Products of 3D printing are static. They are out of a nozzle and stay in a steady form. While 4D printing should be recognized as a technology producing objects with materials that can respond to stimulation from ambient environment, such as heat, and encountering with water,etc. Take the example of a sort of pipe produced by 4D printing. It can repair itself by gluing as it “feels” a inner point pressure changing and reaching up to a certain value. That’s not an assumption but a reality achieved by scientists.

What main types of 3D printing techs are there?

In generic, there are 5 types of 3D printing methods to make objects in 3D printing.

It’s actually the most prevalent 3D printing tech employed in desktop 3D printing. After scanning all layer’s diagrams, it extrude a kind of thermoplastic material onto a working platform layer by layer. Each layer attaches to one beneath it.

During this printing process, its construction platform descends into a bathtub filled with a special liquid photopolymer resin.The resin is sensitive to light and becomes solid when exposed to a laser beam.Each cross section of the 3D model is depicted on the previous cured resin layer.This is repeated layer by layer until the 3D object is complete.

The whole process of SLS involves laser beams that fuse the powdered material together.The first layer of powdery material is rolled evenly onto the building platform, and the 3D model layers are fused together with a laser.Next, lower the width of the building platform one layer and roll the next layer of powder into place.Repeat this process until the 3D object is complete.Because the object is surrounded by (unused) material throughout the build process, there is no need for the support structure as in the FDM process.

This technique can be used in many different materials, from plastics to metals.

The only major difference between SLM and SLS is that SLM uses a laser with higher intensity and merely metal powder. In SLM process, all tiny metal grains get melted to shape a round piece of metal block before which it finally gets reshaped the ultimate print.

Kind of like powder metallurgy, binder jetting firstly heat treating powders to fuse them, e.g. some sort of metal, and then gluing them by an adhesive binder

It’s allowed to put in pigments to mixed raw materials for prints in different color.

As 3D printing has not totally gained global acceptance and it just get deep implementation in recent years, it is too soon to know for sure whether 3D printing will be a game-changing comparable to traditional manufacturing ways.  Growing statistic in the 3D printing industry suggests it will be subversive, but only time will tell if the impact going to be prevailing. We are awaiting that future with 3D printing coming. 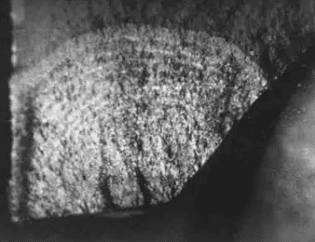 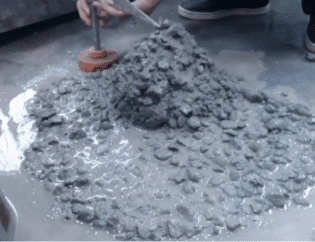 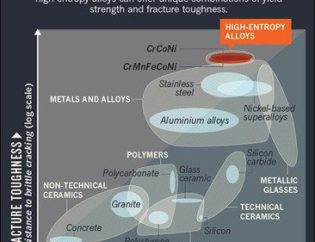