What is a superhydrophobic material? 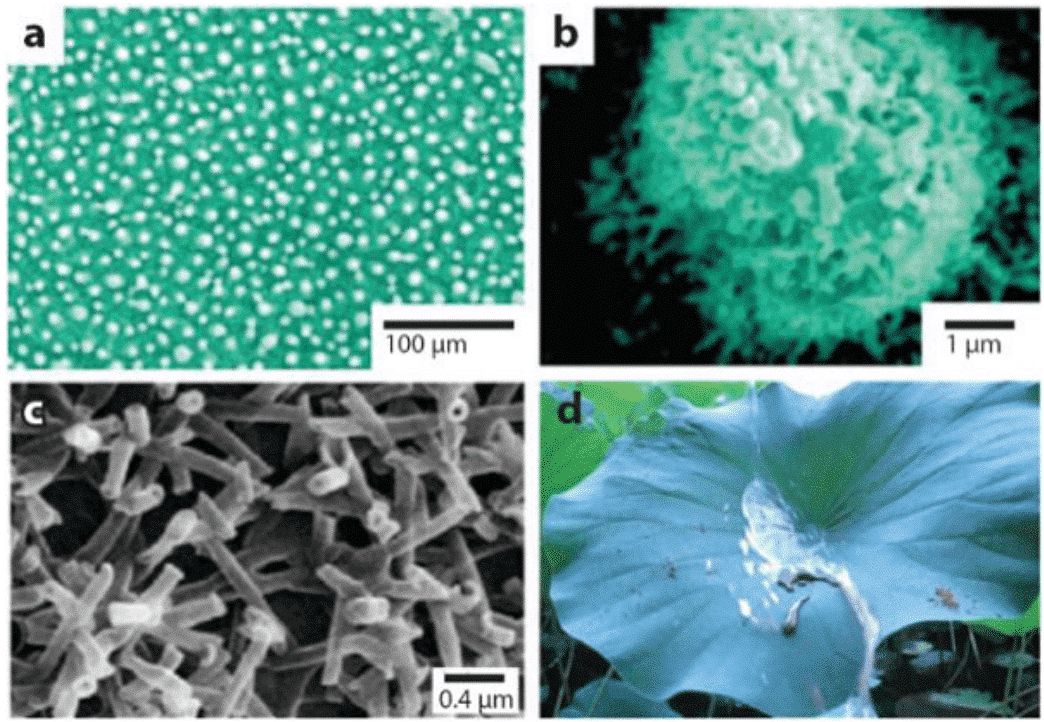 Figure 1 SEM image of the lotus leaf surface
In addition to lotus leaves, there are many plants and animals in the world that are superhydrophobic. The water droplets on the leaves of the rice are more individual than the water droplets on the surface of the lotus leaf. Unlike the water droplets on the surface of the lotus leaf, which can roll in any direction, the water droplets on the leaves of the rice can easily roll in the direction of the blade growth, while it is more difficult to roll in the vertical direction. This is because the rice leaves have a line-oriented array of protrusions and a one-dimensional groove structure (Fig. 2(a)). In the direction horizontal to the growth of the blade, the rolling angle of the droplet is 3° – 5°, and in the vertical direction, the rolling angle is 9° – 15°. The linear alignment of the mastoid structure on the surface of the rice leaf provides the droplets with different energy barriers that infiltrate in both directions. Similar to the wings of a butterfly, when the butterfly wings are fanned, the water droplets will roll along the axis of the axis so that the droplets do not wet the body of the butterfly. It turns out that the butterfly wings are covered by a large number of micro-nano scales oriented along the axis of the axis (Fig. 2(b)). This highly directional micro-nano structure effectively affects the wetting behavior of water droplets, so that water droplets can easily roll away in the radial direction while being embedded in the opposite direction. Two different states can be adjusted by controlling the posture of the flapping of the wings or the direction of the air passing through the surface of the wings. This anisotropic adhesion allows the butterfly wings to be directionally cleaned in a humid environment, ensuring stability during flight and avoiding dust accumulation.
Unlike small water droplets on the surface of the lotus leaf that can be easily rolled, the small drops of water on the rose petals tend to adhere to the surface. Through microscopic exploration of rose petals, the scientists found that the surface of rose petals is composed of micron-sized mastoids, while at the tip of the mastoids, there are many nano-scale folded structures, and this nano-folding structure is the result of high adhesion of rose petals. The key factor (Figure 2 (c)). Gas can be present in the nano-folded structure, while water can easily penetrate between the micro-mammary. The same thing as the rose petals is the gecko’s sole. The gecko’s sole is super-hydrophobic and self-cleaning, but what excites scientists is that the gecko’s sole has an ultra-adhesive ability to move freely on a smooth surface. This is due to the well-aligned micronized bristles on the surface of the gecko’s sole, which are composed of hundreds of smaller nanoscale ends (Fig. 2(d)). The Van der Waals force generated by the contact between the nanotips of the gecko bristles and the solid surface is the support of the gecko to crawl at various angles.
The mosquito compound eyes are arranged with tight hexagonal small eyes, and a tight hexagonal protrusion is arranged on each small eye (Fig. 2(e)). This unique composite structure makes the compound eyes of mosquitoes extremely hydrophobic. When the mosquito is exposed to a misty environment, it can be found that very small droplets are not formed on the surface of the mosquito’s eye, and a large amount of droplets are condensed on the fluff around the mosquito’s eye. This extremely hydrophobic nature prevents the droplets from adhering and agglomerating on the surface of the mosquito’s eyes, giving the mosquito a clear view. This discovery provides an inspiring research idea for the development of dry anti-fog surface materials.
The otter can easily walk or even jump on the water. The secret is the powerful superhydrophobicity of its hairy legs. When the otter stands on the surface of the water, its legs form a vortex with a depth of about 4 mm instead of piercing the surface of the water. Each leg has a strong and durable superhydrophobic force that can support about 15 times its weight. At the same time, the special microstructure of the leech leg was also found, and a large number of ordered strip-like micro-structures covered the legs of the leech, these micro-structures were oriented at an angle of about 20°, and each micro-strip structure It consists of a spiral nano-groove (Fig. 2 (f)). This unique layered micro-nano multi-scale structure effectively captures gas between the leech leg and the water surface to form a powerful gas film. The sturdy, super-hydrophobic ability of the otter legs inspires the design of new aquatic equipment. 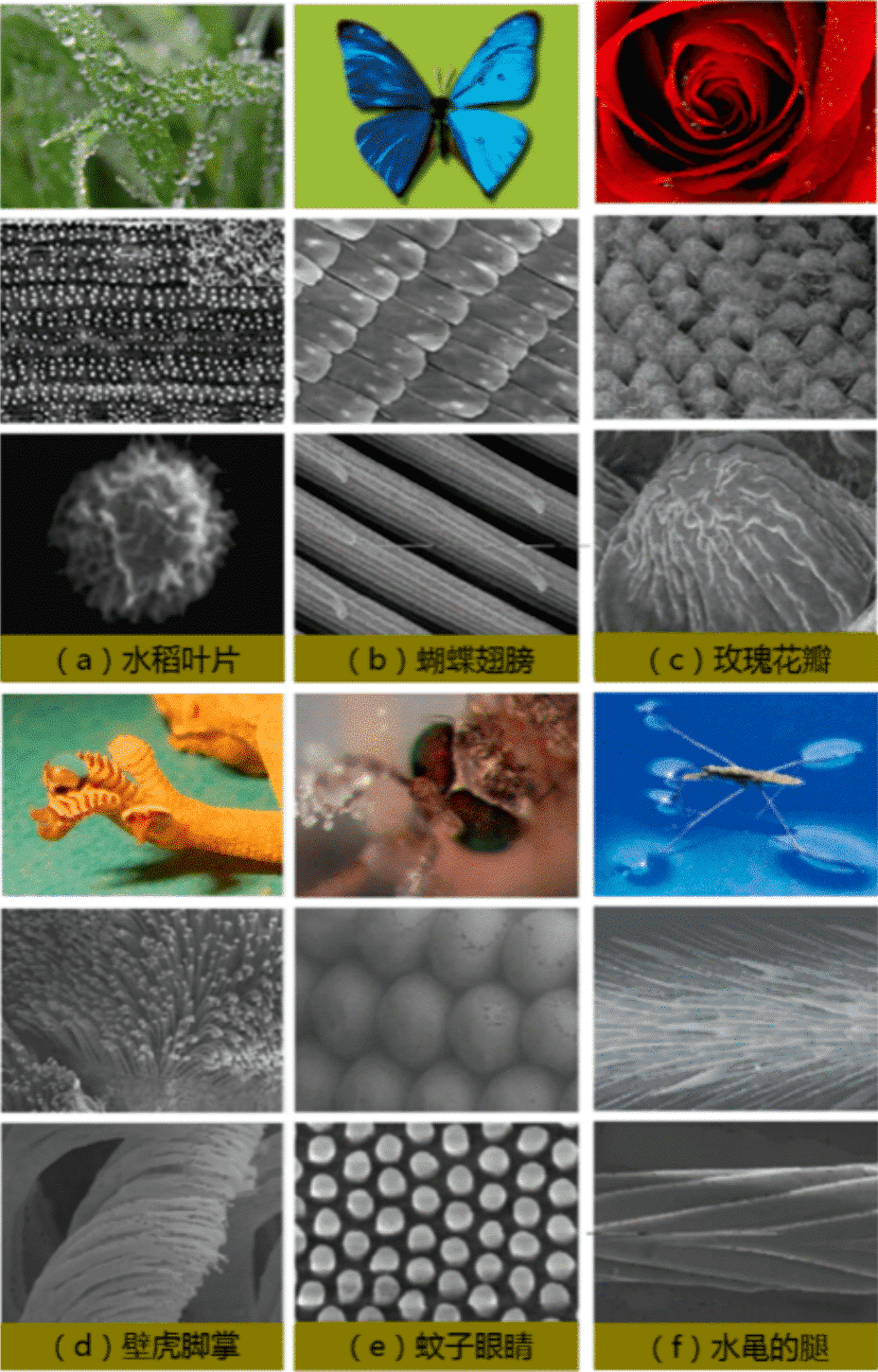 Fig. 2 Different microstructure of different animals
Natural Revelation: From the “Lotus Effect” of Self-cleaning Surfaces to the Construction of Superhydrophobic Surfaces
Human law, earth law, heaven and law, Tao law is natural. By studying the leaves of plants with superhydrophobicity in nature, it can be known that the preparation of superhydrophobic surfaces requires two conditions: one is that the surface of the material has a very low surface energy; the other is that the surface of the solid material has a certain roughness and has a micron. And the dual structure of nano.
From the static contact angle of the solid surface, the key to determining the lyophobicity of the solid surface lies in the chemical composition of the surface of the material, and the roughness of the surface only enhances this effect. Therefore, when constructing a superhydrophobic solid surface, it is generally to construct a rough surface on a low surface energy surface or to modify a low surface energy substance on a rough surface. First, people began to study the preparation of low surface energy materials, and found that the solid materials with the lowest surface energy are siloxane and fluorine-containing materials. Among them, fluorine-containing materials are the most excellent, and their surface energy is about 10 mN/m lower than that of siloxane, and fluorine is the smallest atomic radius of all elements except for hydrogen. It has strong electronegativity, high fluorocarbon bond energy, low cohesive energy, and high thermal stability and chemical stability. It has the characteristics of heat resistance, weather resistance, chemical resistance, and low refractive index. When the surface of the material—CF3 groups are stacked in a tightly packed order of hexagons, the solid surface has the lowest surface tension of 6.7 mJ/m 2 . Therefore, most of the materials currently prepared with low surface energy are mainly fluorine-containing materials. In addition, people have begun to try different methods to control the surface structure to prepare superhydrophobic coatings. At present, layer-by-layer self-assembly methods, physical or chemical vapor deposition methods, etching methods, template methods, electrostatic spraying methods, and sol-gel methods are commonly used.
Opportunities and challenges for super-hydrophobic materials: durability and transparency
Although superhydrophobic materials have broad application prospects in real life, there are still many difficulties in realizing the widespread application of superhydrophobicity in practice, and the biggest challenge is durability and transparency. The hydrophobic coating has poor adhesion to the substrate, and the rough structure is also very fragile. When the surface is subjected to mechanical effects such as impact and friction, it is easily damaged and loses superhydrophobic properties. Therefore, the development of a super-hydrophobic coating with stable anti-friction or a super-hydrophobic surface with self-repairing function has become an urgent problem in the research field of superhydrophobic materials. In general, to obtain superhydrophobic, the surface will have a certain roughness, and the greater the roughness, the larger the refractive index and the lower the transparency. This greatly limits the application of superhydrophobic materials to optical devices.

From nature to bionics, superhydrophobic materials started from the lotus leaf and have been developed to this day. Scientists have never stopped exploring nature. I believe that as we deepen our exploration of nature, our understanding of nature continues to deepen, and the field of superhydrophobicity will certainly make greater progress.