(1) Description of crystal orientation and common types of texture

The pole figure is an orientation distribution pattern representing a selected crystal plane {hkl} of each grain in the material to be tested on the polar projection projection map containing the direction of the sample coordinate system. This figure is called a {hkl} pole figure. Figure 1 is the {111} pole figure of the Cu-30%Zn alloy after 96% rolling. It can be known from the orientation analysis that the texture component in the material is mainly {110}<1-12> texture. Also known as brass texture. 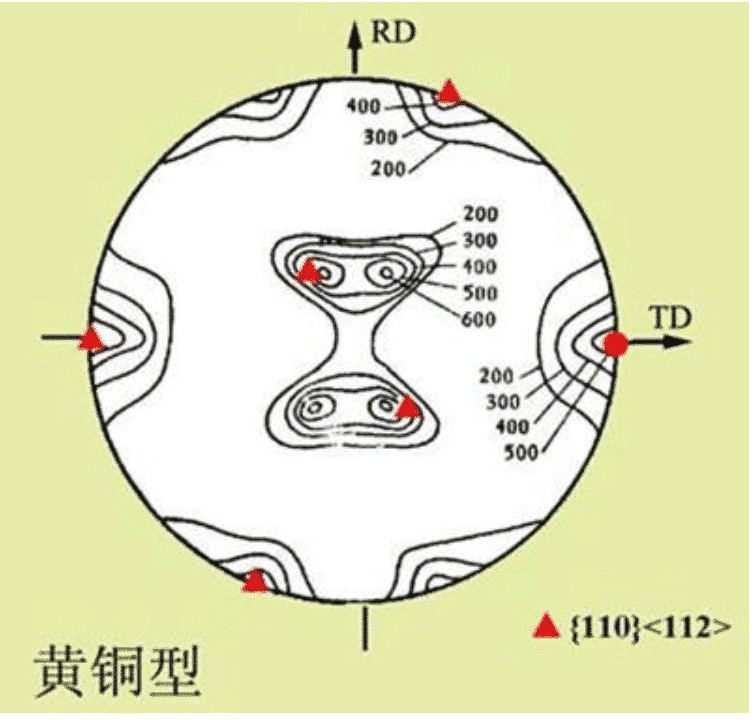 In contrast to the pole figure, the inverse pole figure is a graph depicting the spatial distribution of a certain appearance characteristic of a polycrystalline material parallel to the material in the crystal coordinate system. The three axes of the reference coordinate system generally take the three crystal axes of the crystal or the low-index crystal orientation. For the cubic system, since there are 24 symmetry, only the part of [001]-[101]-[111] is selected. Describe. The inverse pole figure is generally used to describe the silk texture. Figure 2 shows the reverse pole figure of a hot rolled low carbon steel parallel to the normal ND direction. It can be seen that there are <111> and <100> silk weaves in the material. Structure. 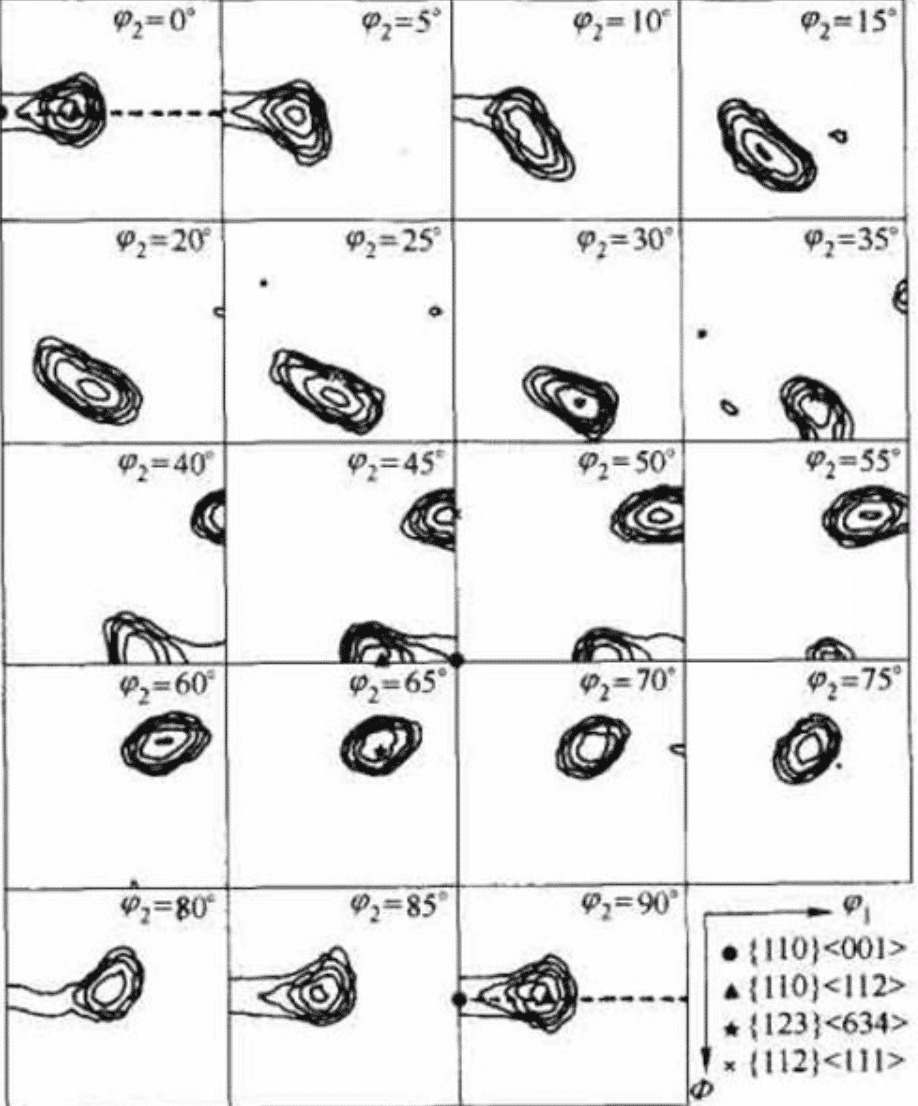 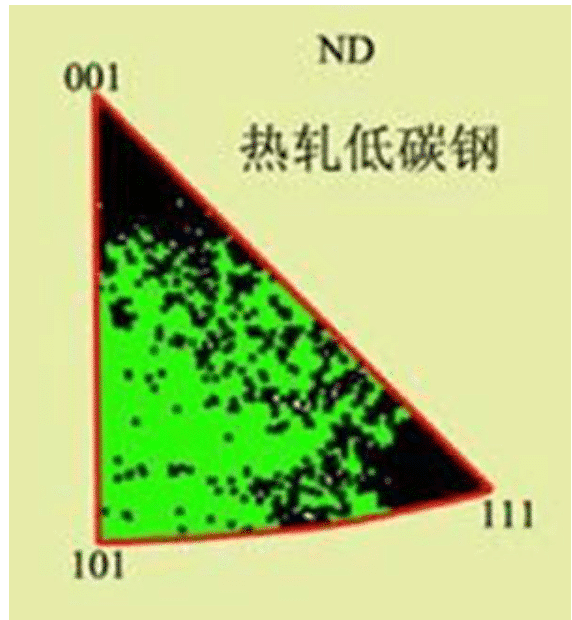 Fig. 3 ODF diagram of industrial pure aluminum after cold rolling with 95% deformation
Texture impact on performance
A large number of experimental results show that the properties of materials are 20%-50% affected by texture, and the texture affects the mechanics of elastic modulus, Poisson’s ratio, strength, toughness, plasticity, magnetic properties, conductance, and coefficient of linear expansion. Performance and physical properties, here are some examples of the effects of texture on material properties.
The most studied is the influence of texture on the static mechanical properties of the material. Figure 4 shows that a commercial magnesium alloy produces a strong base texture under the influence of the friction stir welding process, so that different parts of the material are pulled in different directions. The stretch performance shows a difference. For example, in the case of a sample processed by a friction welding (FSP) process, the tensile strength of the material in the width direction of the sample, that is, the transverse direction (TD), is significantly higher than the processing direction (PD), exhibiting remarkable anisotropy. 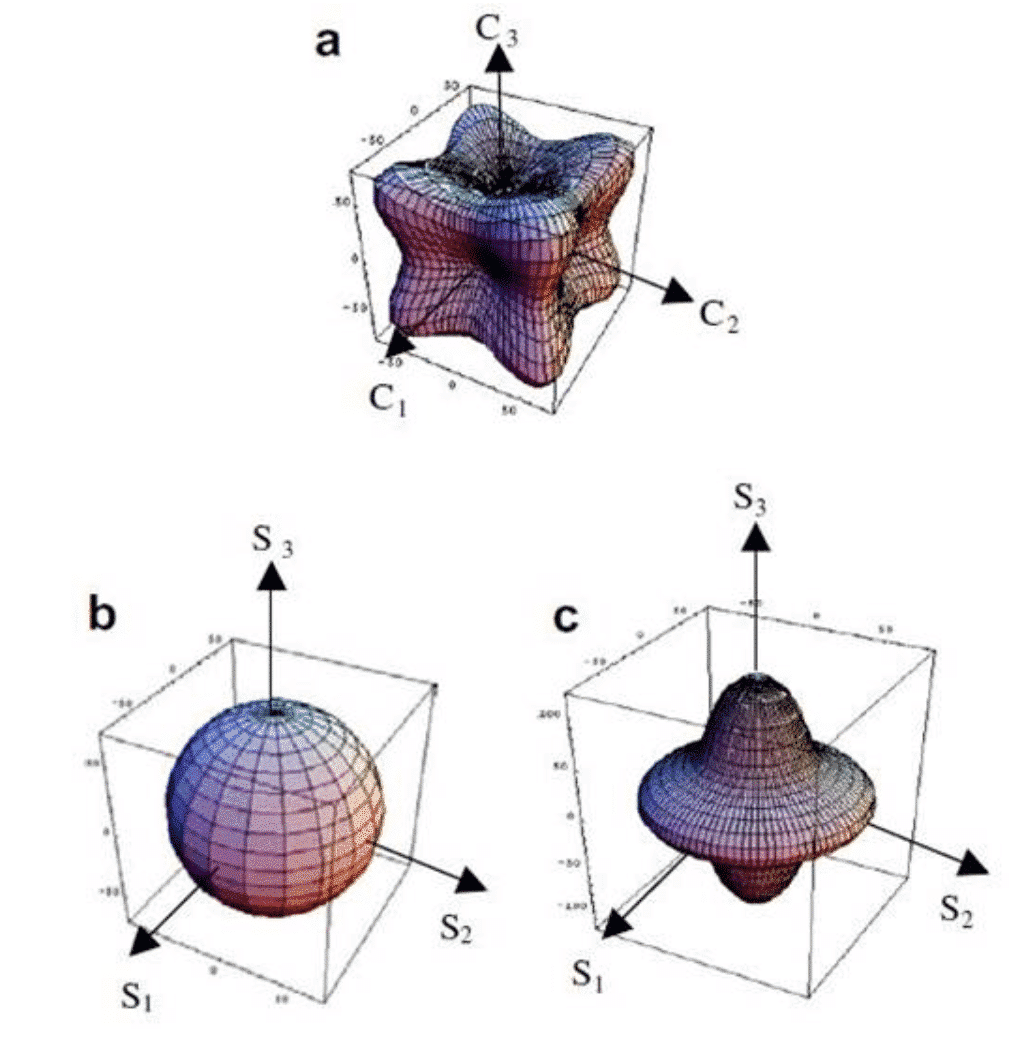 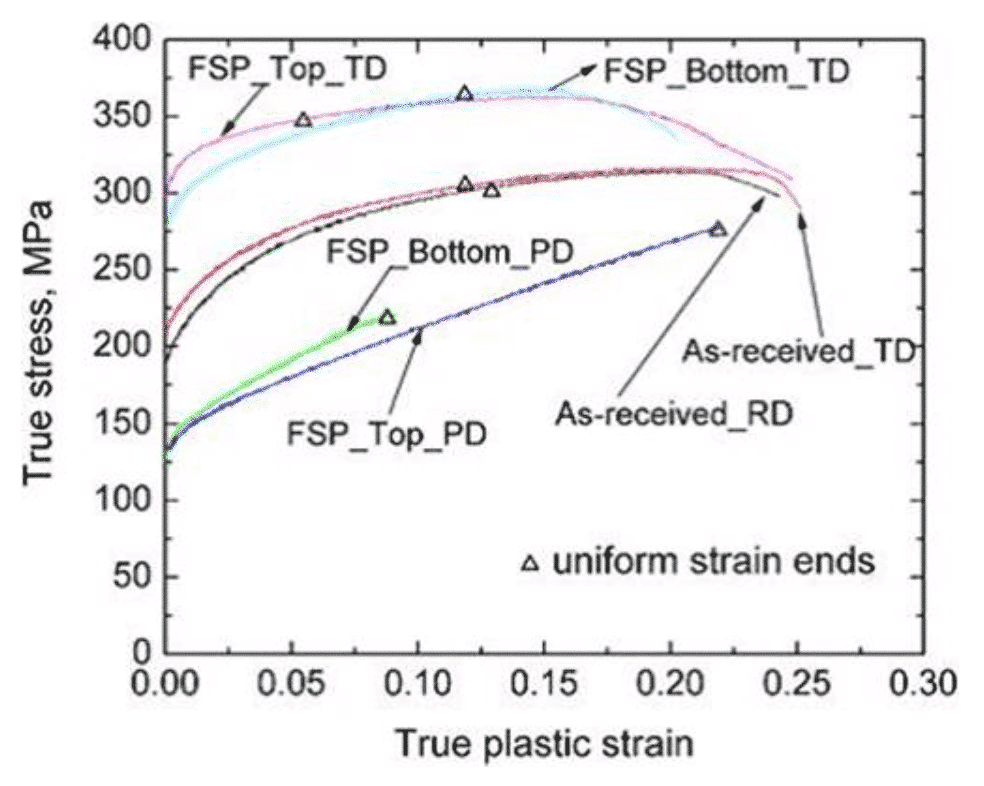 Fig. 5 Effect of texture on the elastic modulus of a gold film
The corrosion behavior is also affected by the texture. Figure 6 shows the Nyquist plot of the impedance spectrum of commercial pure titanium after undergoing different degrees of equal channel angular deformation. The number of times of deformation is different, and the microstructure and texture of the material are also Differently, it can be seen that the material has better corrosion resistance when it is not subjected to deformation (0 pass) in the initial state. 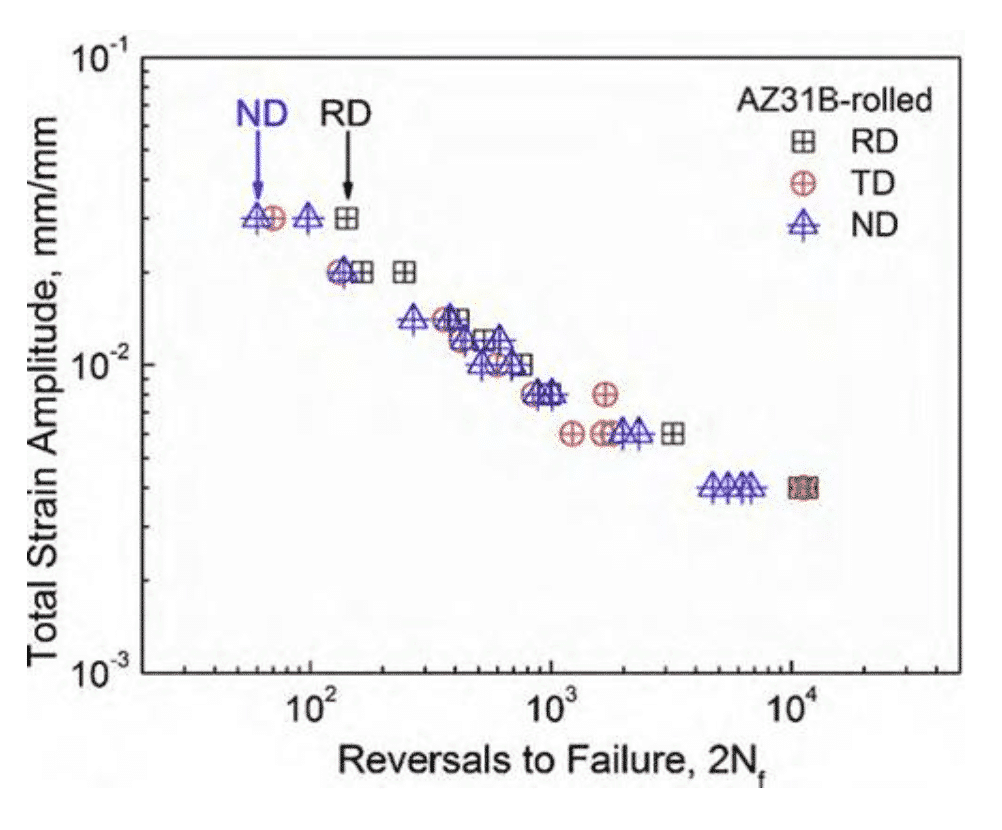 Fig.6 Effect of equal channel angular extrusion on Nyquist plot of commercial pure titanium impedance spectrum
The fatigue behavior of the material under dynamic cyclic loading is also affected by the texture. Figure 7 shows that the low-cycle fatigue behavior of a different orientation of a magnesium alloy after extrusion deformation will be different. It can be seen that in the case of the same total strain amplitude, the fatigue life of the material in the RD direction is generally better than the fatigue life in the ND direction. 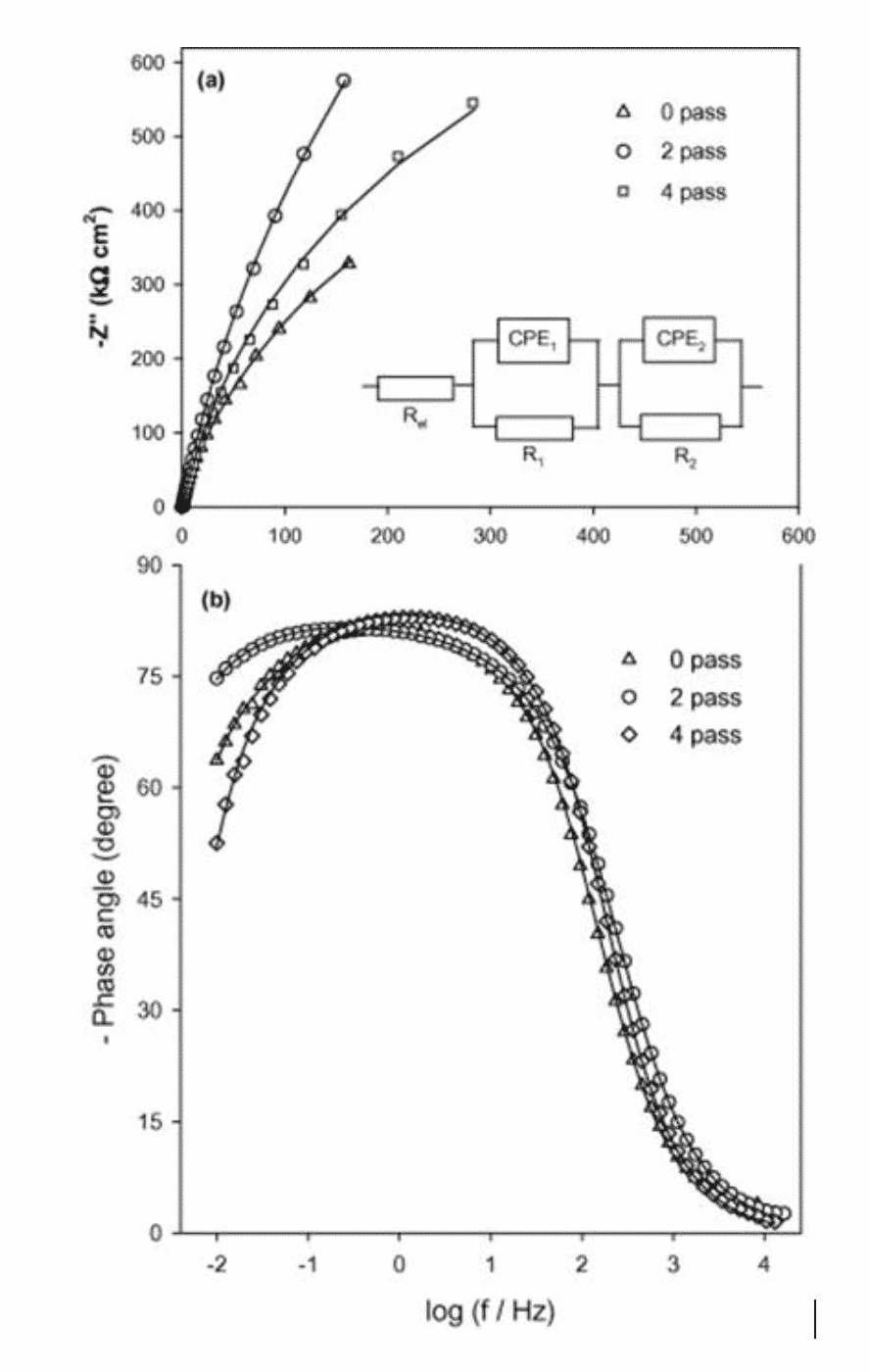