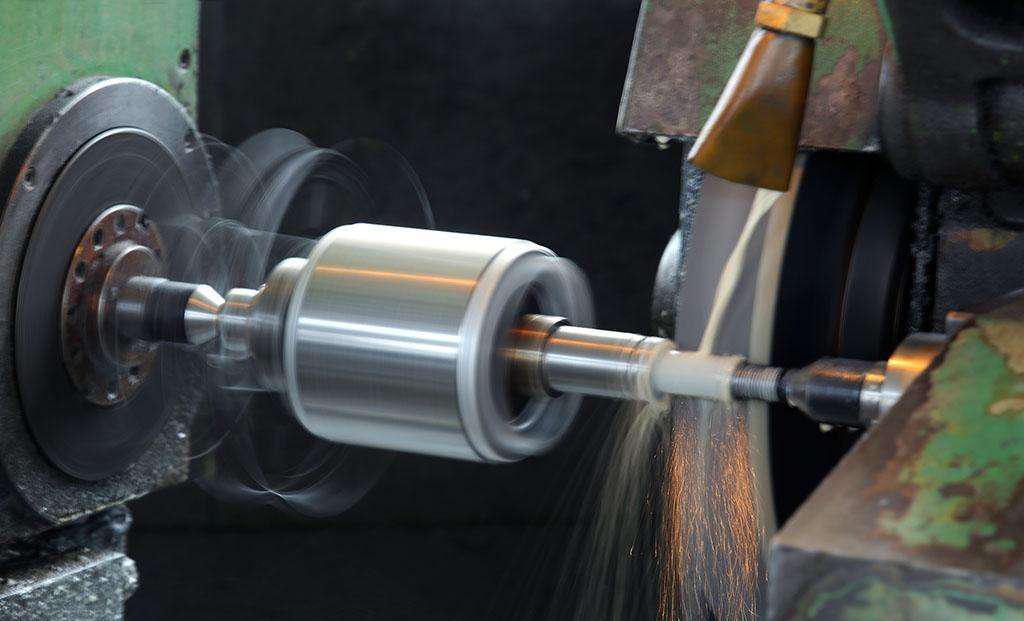 Proportion by processing type and application:

Oil based cutting fluid: oil based cutting fluid, also known as cutting oil, its basic composition is base oil (mineral oil or synthetic oil). When using, it doesn’t need to be diluted, and the stock solution is used directly. Additives include oily agents, extreme pressure agents (such as chlorine, sulfur, phosphorus, etc.), corrosion inhibitors, antioxidants, etc.

The main functions in machining are cooling, lubrication, cleaning and rust prevention. Because of the convection and vaporization of the liquid, the surface temperature of the cutting tool and the workpiece can be reduced, so as to prevent the surface burn and deformation of the workpiece. In addition, cutting fluid should have foam resistance and mould resistance, so that it can discharge no pollution to the environment, do harm to human body and use economy. For this reason, special additives should be added to the cutting fluid, such as oiliness agents (adsorbed on the surface of the workpiece to form oil film), extreme pressure agents (forming strong chemical membranes at high temperature and high pressure, anti friction and anti caking), rust inhibitor (preventing metal corrosion), defoamer (preventing foaming when cutting fluid is sprayed), and anti oxidant (to prevent cutting oil at high temperature). Reduction oxidation), surfactant, etc.

(2) Smoke generated by evaporation or burning due to high temperature of heating or high speed cutting;

Impact of cutting coolant on health

1) Can cause asthma and other respiratory diseases

According to the literature, the composition of metal cutting fluid is complex, and the additives and pollutants may be used as stimulating factors to induce sudden asthma, worsen the original condition of asthma, or cause airway discomfort in patients without asthma. Among the four kinds of metal cutting fluids, soluble oil and pure oil are associated with asthma. Pure oil, soluble oil and synthetic oil have been confirmed to cause airway dysfunction and respiratory diseases due to inhalation. Even if the concentration of the oil mist is only 0.41-0.55mg/m3, long-term exposure to the oil mist will lead to chronic bronchitis, chest discomfort and airway irritation.

However, due to the surge in the number of workers suffering from allergic pneumonia in recent years, the fact that long-term exposure to oil mist can lead to pneumonia has been studied and confirmed. The research data on the effect of metal cutting fluid oil mist on the lung function of workers are still scarce. One of the reasons is that most of the observed decline of lung function is irrecoverable. In addition, the decline of lung function is related to the amount of oil mist, which is the result of long-term accumulation. However, the results of animal experiments showed that dogs exposed to 5-100mg / m3 oil mist for more than 12 months would have fatty alveolar and macrophage granuloma, and the respiratory tissue showed morphological changes.

Compared with the research on other health hazards, the research on the influence of cutting fluid oil mist on genetics is the least. According to the results of Fuchs j et al. In 1995, N-nitrosodiethanolamine (ndela) was identified as 2B carcinogen by IARC. Ndela strongly affects DNA strand breaks in monocytes. The number of DNA strand breaks in workers exposed to air with ndela concentration more than 500 mg / m3 was significantly higher than that exposed to air with ndela concentration less than 50 mg / m3. Although EPA (U.S. Environmental Protection Agency) has banned ndela as additive of metal cutting fluid, under the action of nitrosylating agent, triethanolamine (tea) and diethanolamine (DEA) can still react to form ndela in metal cutting fluid.

vamtam-theme-circle-post
 Category Industrial Products Weekly
It is a grinding container that grinds granular materials into powder by vibration. When working,...
Read More