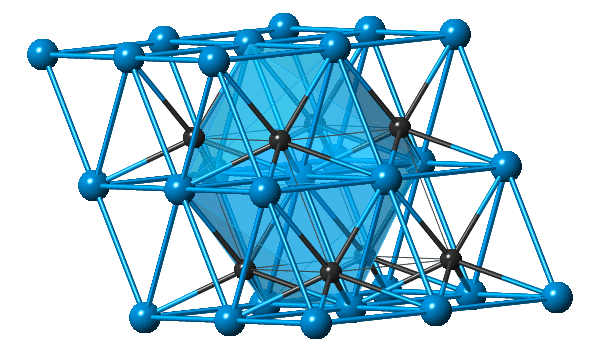 The main products that need to be used for brazing carbide brazed tools are the bimetallic structure of cutting tools, measuring tools, dies and excavation tools. The characteristic of this bimetallic structure is that its cutting parts are cemented carbide, and the matrix is carbon steel or low alloy steel, usually medium carbon steel. A bimetallic structure can cushion the tremendous stress acting on this kind of workpiece, especially under compressive bending, impact or alternating loads. Most of the carbide brazed tools are welded to the medium carbon steel or low alloy steel matrix. The brazing process is closely related to the performance of the cemented carbide, and the brazing performance directly affects the use effect of the cemented carbide.

Cemented carbides contain a high content of carbides and alloying elements. Although they can be welded, they are prone to structure and cracks during brazing. Limited technological measures must be adopted to obtain satisfactory welded joints. Another reason for the need to weld carbide brazed tool is that the carbide brazed tool has the shortcomings of high brittleness, poor toughness, and high price.

The relationship between linear expansion coefficient and brazing crack

Residual stress in welded joint area is a potential hazard. Although cracks may not be found immediately after brazing, they are prone to occur during subsequent grinding, storage or use, resulting in tool scrap. The larger the brazing area of cemented carbide, the greater the brazing stress and the greater the possibility of cracking.

Special measures should be taken to reduce brazing stress and prevent crack production, regardless of strength.

The core temperature of oxygen-acetylene flame is as high as about 3000 C. When brazing is heated, it should be avoided to spray carbide brazed tool directly from the core, so as to avoid cracking caused by excessive temperature. Before brazing, the filler metal, filler metal and carbide brazed tool are placed in turn, and the reduction flame is used to preheat the base part near the cemented carbide.

This is carried out on a brazing machine or butt brazing machine specially used for brazing carbide cutters. The secondary coil voltage of the brazing transformer is less than 36V and the current is over 1000A. When brazing, the workpiece is clamped between two copper electrodes. When the strong current from the secondary coil passes through the welded workpiece, the heat generated by the contact resistance between the carbide brazed tool and the steel matrix is used as the brazing heat source to melt the brazing filler metal.

These are some aspects of brazing cemented carbides and we will share this sort of info. every week. Auditences interested in this kind of content please to subscribe to our social media to read weekly. Thank you very much.