Cryogenic treatment usually adopts liquid nitrogen cooling, which can cool the workpiece to below – 190 ℃. The microstructure of the treated material changes at low temperature, and some properties are improved. Cryogenic treatment was first proposed by the former Soviet Union in 1939. It was not until the 1960s that the United States applied the cryogenic treatment technology to the industry and began to use it mainly in the aviation field. In the 1970s, it expanded to the machinery manufacturing field.

The gas principle is to cool by the gasification latent heat of liquid nitrogen (about 199.54kJ/kg) and the heat absorption of low-temperature nitrogen. The gas method can make the cryogenic temperature reach – 190 ℃, so that the cryogenic nitrogen can contact the materials. Through convection heat exchange, the nitrogen can be vaporized in the cryogenic box after being ejected from the nozzle. The workpiece can be cooled by the latent heat of gasification and the heat absorption of cryogenic nitrogen. By controlling the input of liquid nitrogen to control the cooling rate, the cryogenic treatment temperature can be automatically adjusted and accurately controlled, and the thermal shock effect is small, so is the possibility of cracking.

At present, the gas method is widely recognized by researchers in its application, and its cooling equipment is mainly a programmable cryogenic box with controllable temperature. Cryogenic treatment can significantly improve the service life, wear resistance and dimensional stability of ferrous metals, nonferrous metals, metal alloys and other materials, with considerable economic benefits and market prospects.

Co in cemented carbides has fcc crystal structure α Phase (fcc) and close packed hexagonal crystal structure ε Phase (hcp). ε- Co ratio α- Co has small friction coefficient and strong wear resistance. Above 417 ℃ α The free energy of phase is low, so Co α Phase form exists. Below 417 ℃ ε Low free energy of phase, stable phase at high temperature α Phase transition to low free energy ε Phase. However, due to WC particles and α The existence of solid solution heteroatoms in the phase has a greater constraint on the phase transition, making α → ε When the phase change resistance increases and the temperature drops below 417 ℃ α The phase cannot be completely transformed into ε Phase. Cryogenic treatment can be greatly increased α And ε Two phase free energy difference, thus increasing the driving force of phase change ε Phase change variable. For the cemented carbide after cryogenic treatment, some atoms dissolved in Co precipitate in the form of compound due to the decrease of solubility, which can increase the hard phase in the Co matrix, hinder dislocation movement, and play a role in strengthening the second phase particles.

It is believed that η The phase particles together with WC particles make the matrix more compact and firm, and due to η The formation of the phase consumes the Co in the matrix. The decrease of Co content in the bonding phase increases the overall thermal conductivity of the material, and the increase of carbide particle size and adjacency also increases the thermal conductivity of the matrix. Due to the increase of thermal conductivity, the heat dissipation of tool and die tips is faster; The wear resistance and high temperature hardness of tools and dies are improved. Others believe that after cryogenic treatment, due to the shrinkage and densification of Co, the firm role of Co in holding WC particles is strengthened. Physicists believe that deep cooling has changed the structure of atoms and molecules of metals.

4.A Case of YG20 Cold Heading Die with Cryogenic Treatment

(2) Start the cryogenic tempering integrated furnace, open the liquid nitrogen, reduce it to – 60 ℃ at a certain rate, and keep the temperature for 1h;

(6) After the program equipment is completed, it will be automatically powered off and naturally cooled to room temperature.

It can be seen that compared with that before cryogenic treatment, the face centered cubic cobalt (fcc) in YG20 after cryogenic treatment is significantly reduced, ε- The obvious increase of Co (hcp) is also the reason for the improvement of wear resistance and comprehensive properties of cemented carbides.

In general, the research on cryogenic treatment technology of cemented carbide is less developed and not systematic at present, and the conclusions obtained are also inconsistent, which needs further in-depth exploration by researchers. According to the existing research data, cryogenic treatment mainly improves the wear resistance and service life of cemented carbide, but has no obvious effect on physical properties.

vamtam-theme-circle-post
 Category Materials Weekly, Uncategorized
Cemented carbide is a kind of cemented carbide which is made by powder metallurgy process...
Read More 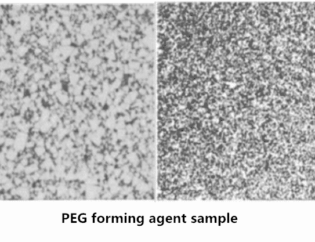 vamtam-theme-circle-post
 Category Materials Weekly, Uncategorized
introductionSteel is quenched by heating the steel to a temperature above the critical temperature Ac3...
Read More 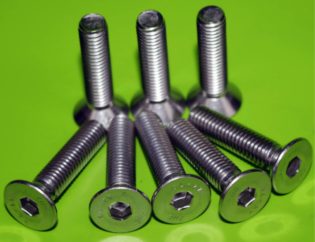 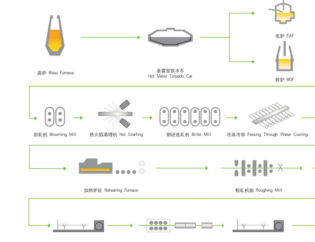 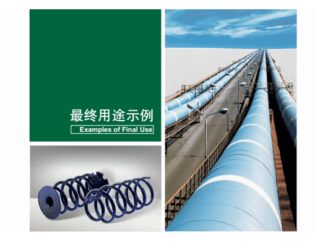