Generally, tens of thousands of CNC lathes should be economic CNC lathes, which are developed on the basis of ordinary lathes. Its automatic control system is mainly composed of single-chip microcomputer. Through the control program, it controls the longitudinal and transverse feeding devices and tool changing devices of the machine tool, and automatically completes the processing of parts. Economic CNC lathes are also called small CNC lathes. Therefore, small CNC lathes are still electromechanical equipment. Therefore, in case of failure, it is also necessary to comprehensively analyze the mechanical structure and electrical control of the machine tool.

Contents hide
1 1. When the CNC lathe program is running, the workbench suddenly stops
2 2. The stepping motor jitters and does not rotate after the program runs
3 3. The CNC LATHE is offside when it returns to zero
4 4 step loss of stepping motor at high speed ON cnc LATHE
5 5. The CNC LATHE does not return to zero after the program runs
6 6. The size error of the processed workpiece is very large
7 7. Return to the monitoring state and stop the work during the program execution
8 8. The electric tool holder cannot be positioned and rotates continuously when changing tools
9 9. The local dimension error of the workpiece is large
10 10. The processing program is often lost

1. When the CNC lathe program is running, the workbench suddenly stops

This phenomenon is generally caused by mechanical failure, but it may also be caused by the failure of the control system. At this time, you can first return the workbench to the original point and restart the processing program. If the workbench always stops when it runs to a certain position, it should be that a part of the transmission system is damaged, deformed or stuck by foreign matters. First, cut off the power, and then check whether the gap between the screw nut and the screw or the slide plate insert is too tight, whether there is foreign matter in the ball guide groove of the ball screw, whether the screw is bent and deformed, whether the flexible gear in the stepper motor reducer is loose or foreign matter is stuck, etc. If the manual barring is normal, it is the control system fault, and it should be checked according to fault 1.

2. The stepping motor jitters and does not rotate after the program runs

3. The CNC LATHE is offside when it returns to zero

Generally, it is caused by too much running resistance of mechanical transmission system. During cutting feed, the tool holder runs at low speed, driven by low voltage, and the running torque of the stepping motor is small, which is not enough to overcome the resistance and cause step loss. When returning to zero, the stepping motor is driven by high voltage, with high running speed, large torque, and no cutting resistance, so the stepping motor does not lose step. In this way, if you lose your step when you go and return to normal, you will not return to zero. At this time, you can check whether there are iron filings and foreign matters on the transmission gear in the stepper motor reduction box or between the stepper motor and the lead screw, or whether the slide insert is too tight to increase the running resistance, etc.

It may be that the driving power supply voltage decreases, which reduces the output torque of the stepping motor. The driving power supply shall be mainly checked. When the high-voltage switch triode is damaged, the high-voltage power supply Tianfa is connected, and the stepping motor output torque is reduced and the step is lost at high speed. There may also be a mechanical failure somewhere, so you should also check the lead screw, nut, slide plate, stepping motor reducer, etc. When there are parts bent, deformed, or foreign objects, the running resistance will increase. The phenomenon is not obvious at low speed, but it cannot completely overcome the running resistance at high speed.

5. The CNC LATHE does not return to zero after the program runs

6. The size error of the processed workpiece is very large

7. Return to the monitoring state and stop the work during the program execution

It is generally caused by the failure of the monitoring program or strong magnetic interference. Strong magnetic interference can be solved by grounding or shielding. If the program is not executed or the execution instruction is not followed when starting the program, the monitoring state will be returned immediately. Generally, the monitoring program or computer hardware has a fault, and the suspicious chip can be replaced, such as the off chip program memory chip, the programmable interface chip or the single chip microcomputer itself. Sometimes the failure of off chip data memory can also cause this phenomenon. Otherwise, we have to find the manufacturer to debug again.

8. The electric tool holder cannot be positioned and rotates continuously when changing tools

9. The local dimension error of the workpiece is large

It is mainly caused by the excessive gap between the screw nut and the lead screw. Because the lead nut and lead screw operate in a certain section for a long time, the gap of this section is increased. At the beginning of the program, the measured lead screw clearance is compensated into the program, but it cannot be compensated in the wear section, so that the local dimension of the workpiece is out of tolerance. The solution is to repair or replace the lead screw.

10. The processing program is often lost

The above is our summary of 10 common processing problems of the equipment under the price of various CNC lathes. 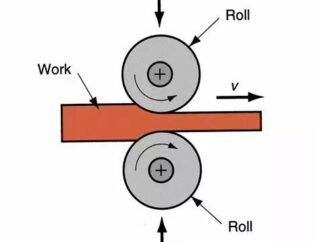 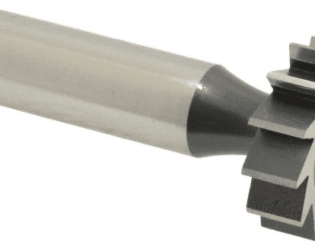 vamtam-theme-circle-post
 Category Cutting Tools Weekly
If you have a small part that needs a keyway cut, you can use a...
Read More 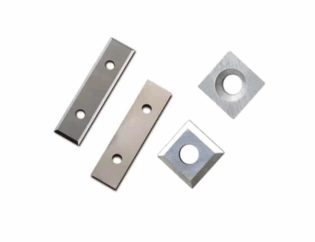 vamtam-theme-circle-post
 Category Cutting Tools Weekly
When it comes to woodworking, planners are one of the most common tools. The selection...
Read More 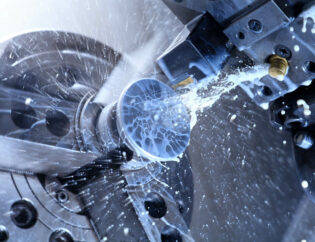 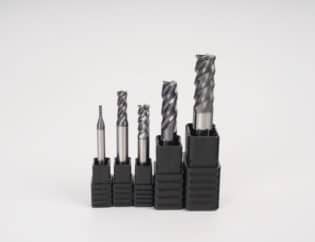 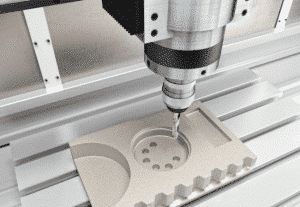 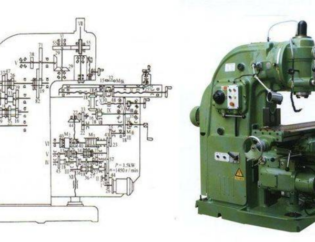